IKE'S WORLD CHALLENGE - Anything Goes with a Twist on Mythology (Pop culture, Folklore and Other)

NICE!
I live in the country and have snakes on my property, and I think I am in the minority, but I like them.
I am fascinated by them.  Staying so close to the ground, no options to jump, or be invisible - at least not the snakes here.
When I am cutting the acreage and I see one in front of me, I almost fall off my tractor to avoid them. People have told me all these brilliant things about snakes, what they do for the environment, but for me - I just think they are really resourceful and pretty trusting.
Having said that, when I see that people have them as pets, I kind of freak out! I would not wrap one around my neck or likely come within 10 feet of one that is being held.  When that tongue goes out...I am gone!
I guess that tells you that I have "garden snakes" :p !!
Enjoy the following information I found on a link listed below.  I am in awe of how far these little gaffers go back, what their meaning is and how it changes from country to country.
While serpents and snakes may terrify many people, the scaly, slithering creatures have been used to symbolize both positive and negative elements by ancient cultures.
I hope you enjoy this post, and LOVE Ike's rendition of Hey, Are You Snakey?
Hop over to Ike's World Challenge and to Ike's Store.
Best, Samara
What Are Serpents?
The word serpent comes from the Latin serpens, meaning a creeping thing or snake. The symbol is one of the oldest and most commonly used across a myriad of ancient cultures to symbolize wisdom, death, resurrection, fertility and procreation.

In Africa and America

In African mythology, an ancient god created the sun, moon and thereafter the earth, which he fashioned from a lump of clay. The god also created a set of twins, the primitive beings, called Nummo. The twins were half human and half snake, according to the ethnic group of Mali and Upper Volta called the Dogon. The ancestral spirits were immortal, said to have originated from another planet and graciously combined their DNA with animals on Earth.
In Central America, the ancient Mayan book, Chilam Balam, claims that the first people to inhabit the Yucatan were the Chanes or People of the Serpent. Sources cite the Chanes as being led across the sea by the serpent god Itzamna, who ruled by his esoteric knowledge rather than strength. Feathered serpents were also depicted in much of their art, possibly implying the creatures had the ability to fly. After the Maya, the Aztecs too worshiped a serpent god. Quetzalcoatl was a plumed serpent god who brought the knowledge of science and mathematics to his people.

Though the serpent god is depicted as a dragon in Chinese mythology, sources claim it is most likely referring to the legged, winged serpent in Hindu mythology called the Naga. Human beings were allegedly created by Fu Xi and Nu Wa, according to ancient Chinese legend. The male and female pair had serpent bodies and human heads. The duo were said to contribute to the development of the Chinese writing system and perhaps expound on the personality traits of intelligence, wisdom and communication that the serpent represents in the Chinese zodiac.

The serpent is associated with immortality and the gods in the Old and Middle Kingdom periods in Egyptian mythology. A snake was depicted on tombs carrying the Pharaoh off into the sky, to the land of the gods. The snake came to be a symbol of kingship around this time and appeared on the headdress of the Pharaohs. In the New Kingdom period, however, when Egypt was invaded and taken over by the Hyksos, the snake represented the invaders and was therefore viewed as evil. The Egyptians also believed the god Amun could turn into a snake in order to regenerate himself. They purported that the underworld was guarded by Nehebkau, a two-headed snake who offered protection and represented Apophis as a giant poisonous water snake embodying chaos.
The Egyptian symbol of a snake in a circular shape, eating its own tail, represented renewal and resurrection. It was called the Ouroboros and was depicted on a shrine on Tutankhamen’s tomb. In alchemy, the Ouroboros symbol appears again. The alchemical cross also features a crucified snake and represents the mythical potion, the Elixir of Life.

The Nagas were purported to be an ancient serpent race which descended from the sky. The Ancient Book of Dzyan, possibly one of the oldest Sanskrit sources, speaks of the ancient Indian myths. The Nagas were said to be human above the waist and possess the tail of a dragon or snake. They could also turn themselves into either fully human or fully serpentine form. Since female Nagas were portrayed as extremely beautiful, Indian Dynasties claimed their family origin as a union of a human and Nagi, a female Naga.

In early versions of the Old Testament, reference is made to serpent god ancestors, but the references have been eliminated or interpreted as merely allegorical through numerous translations and adaptions. Serpents were certainly associated with Moses, however. He was instructed by God to make a serpent-head idol. When those bitten by a snake looked at the serpent-head, their bite was completely healed. Moses’ staff was also reported to have magical properties, turning into a snake and back into a staff again on one occasion. And in Genesis, one cannot forget the renowned serpent in the Garden of Eden, found curled around the tree of life.

In Greek and Roman mythology, the snake symbolizes a guardian spirit and was inscribed on many altars. In the temple of Athena in Athens, a snake held in a cage was believed to be the reincarnation of Erichthonius, an early king in ancient Greece. A snake was likewise kept at the shrine of Apollo where it was tended to by a naked virgin. In Greek mythology, Medusa and other gorgons (female creatures) had sharp fangs and live snakes for hair. The association of women and serpents extended to Medea, who was pulled in a chariot led by serpents, as well as the Minoan snake goddess who held a snake in each hand.

The Celts associated snakes with wisdom, fertility and immortality, and tended to connect them with healing pools and water. They apparently ascribed the same properties to the serpent’s egg, a smooth egg-shaped stone believed to have magical powers. Their altars too had snakes inscribed on them frequently. Norse mythology also incorporates serpents.Jormungand was the serpent that guards Midgard. Its body forms a circle around the whole of Midgard, the home of humankind.
Native American Indian tribes regarded the snake as a symbol of fertility and rebirth. In their mythology, Unhcegila was a giant serpent-like creature that could swallow a human in one gulp! Native American mythology also included a symbol that represented a snake deity called Avanyu that brought storms to the land.
Even in the present day, serpents appear in the symbol representing the medical fraternity: two snakes wrapped around a staff. Otherwise known as Caduceus, the symbol represents the staff of Hermes. The snakes entwined around his staff, which he separated in a fight, came to represent harmony. For those who are terrified of the ancient bearer of good and evil, serpents are unfortunately here to stay and cannot be eradicated from the planet magically, though St. Patrick may have a different view on the subject!
http://mythology.net/others/concepts/serpent/ 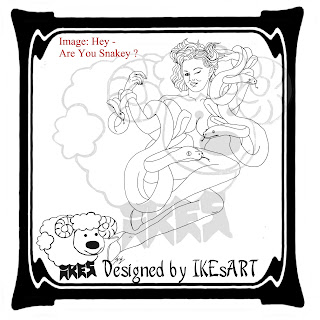 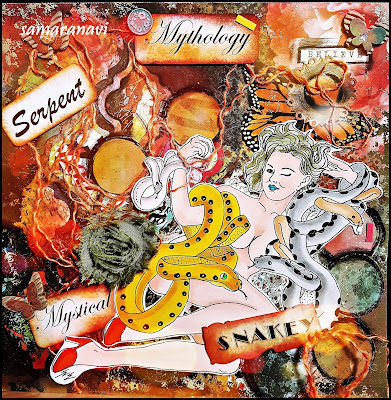 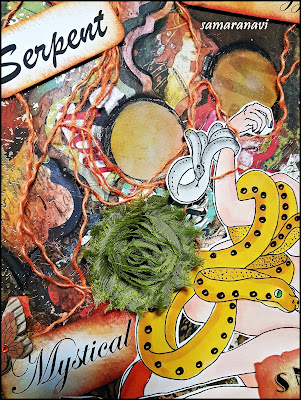 My wish for you is a great day full of laughter! Samara x 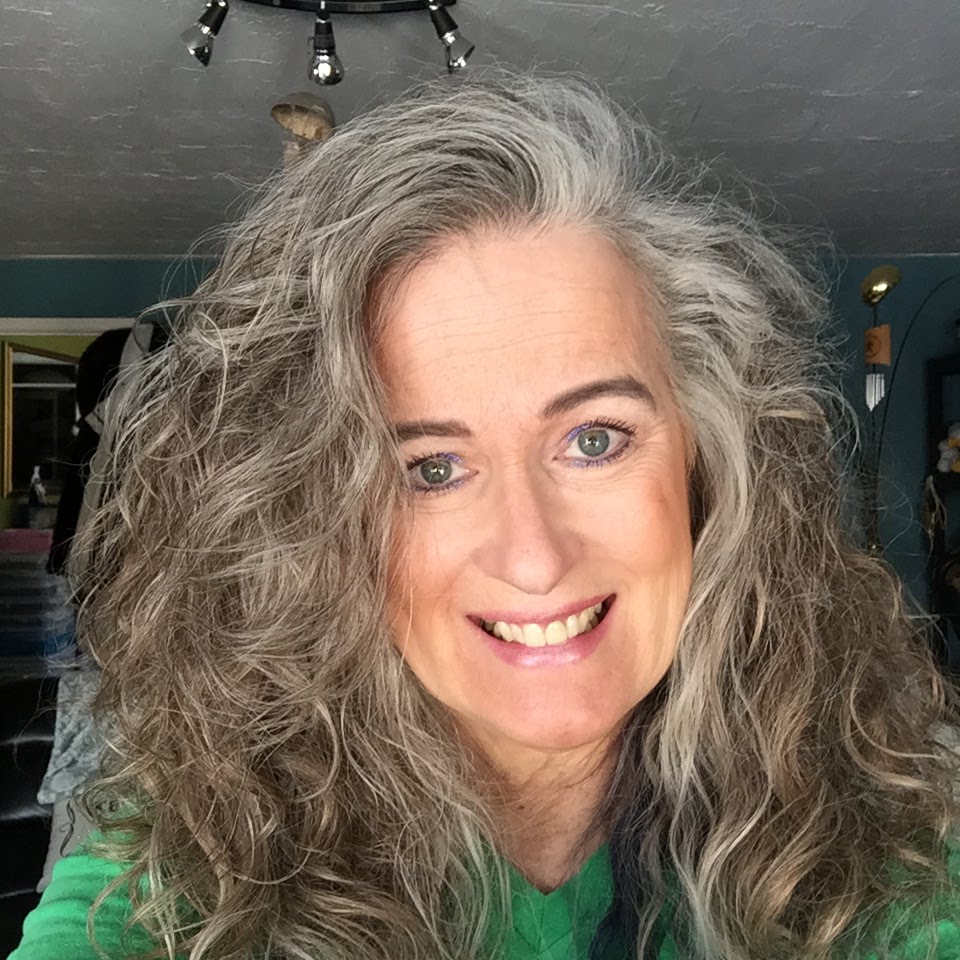 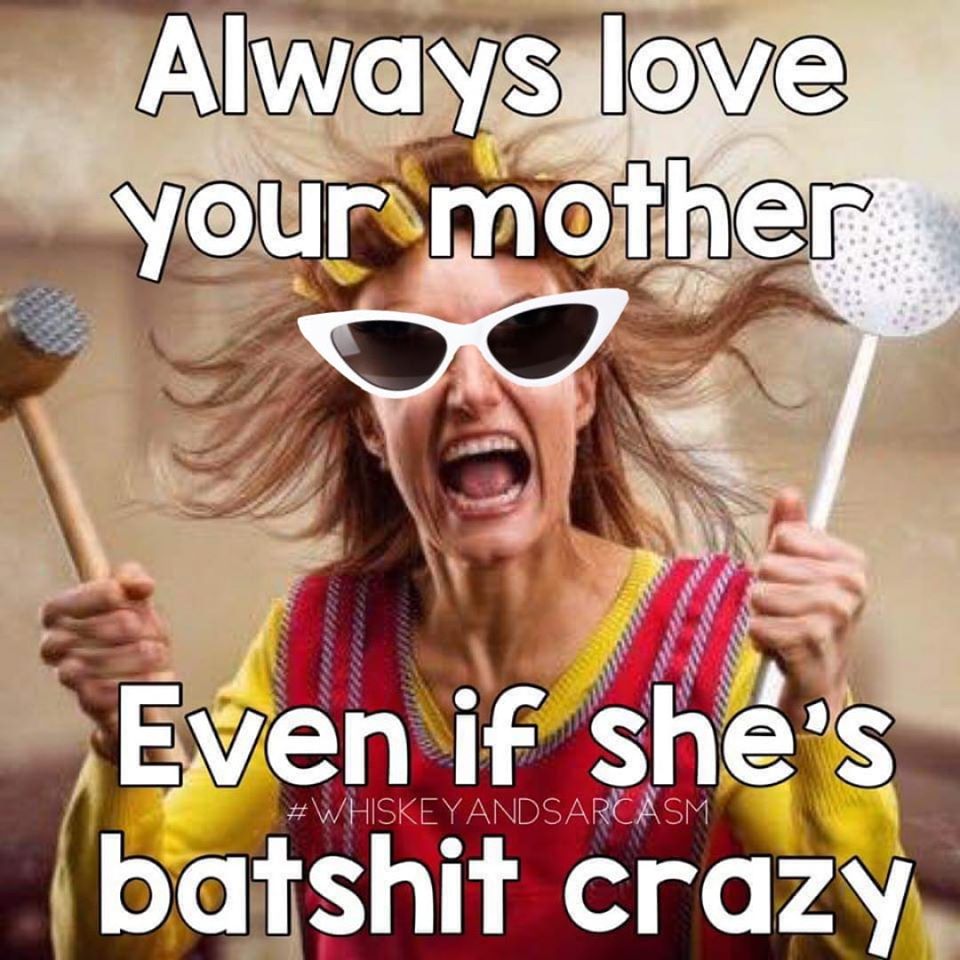 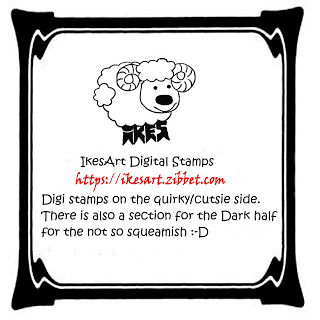 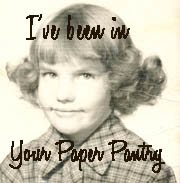 Blogging is the best!

MAY FREEDOM BE YOURS! 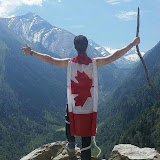 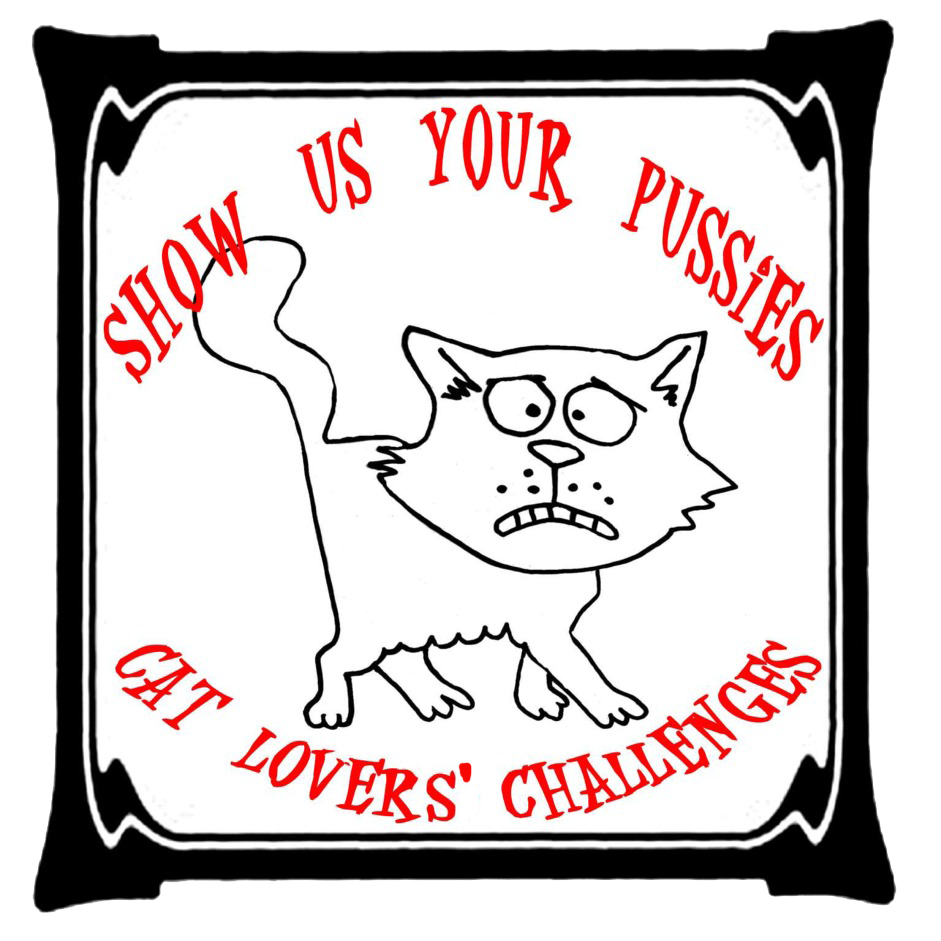 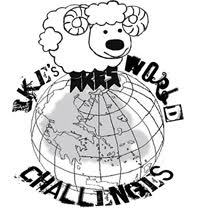 Hope to see you again soon!